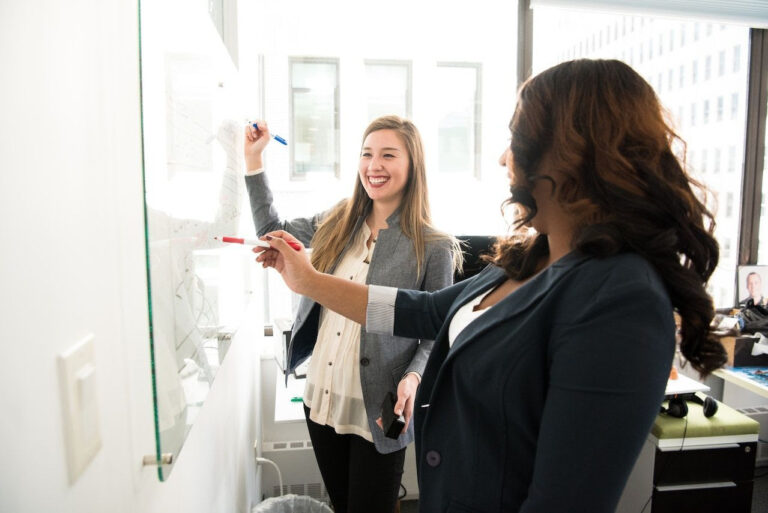 Changing When There’s Nothing Wrong: Benefits of Continuous Improvement in Business

Toyota is the number one car manufacturer selling nearly 10.5 million vehicles in 2021 because they change even when things are seemingly good and stable. Many companies around the world follow Toyota’s philosophy of continuous improvement and use their process-based culture to make their products faster, predominantly to drive down costs and increase profitability, and to achieve customer satisfaction.

Changing when things are going well is more effective than changing when there’s fire. It also prevents chaos from happening in the first place. Moreover, when you change when there is nothing wrong, you are not often forced to make drastic spur-of-the-moment changes. Instead, you are only making small changes and adjustments. Big changes can be overwhelming and often face resistance, while small changes are more achievable and sustainable. The power is in the accumulation of these tiny changes, instead of one big change.

Here are 4 more ways continuous improvement is good for your business:

#1 Keeps You Ahead of the Competition

You don’t want to be changing in the midst of chaos. Changing ahead of problems gets you ahead of the competition. Toyota lets their competitors into their dealerships and invites visitors to their projects. They don’t mind showing all their current strategies because the moment the competitors copy them, Toyota is already six to twelve months ahead. Making incremental changes over time will position you to lead the industry. Just like Toyota, people will look up to you for what you are doing.

Another huge advantage of adopting continuous improvement is that it empowers employees. Everybody in the organization has a voice. Organizations that make continuous process improvements solicit ideas from all of their employees on how things can be improved. The chosen suggestions can be tested, and if they prove to be a success they are implemented company-wide. This is one of the things that employees want and yearn for at work: seeing other stake note of their ideas and how they matter, and witnessing their individual contributions impacting the entire organization.

When employees play an active role in what is happening company-wide and know their opinions matter, it increases engagement. It also gives them a greater sense of belonging and makes them feel more attached to their company. They become loyal employees who will go above and beyond for the company to succeed. As a result, productivity retention and loyalty increase.

One of the core principles of continuous improvement is to solve problems at their core. You spend more time upfront understanding the root cause of the problem and planning the course of action so you can eradicate the issue. Formulating a solution that actually works means fewer errors in the long run. You also save time and effort on the backend and are not prone to constantly reacting since you’re ahead of the game.

Change now when it’s not that bad. Don’t wait until you lose something valuable like a legacy or “A” player–talent to change. In essence, incrementally improving when there are no problems gets you ahead of everybody else. This is what it means to lead the industry instead of reacting to it. 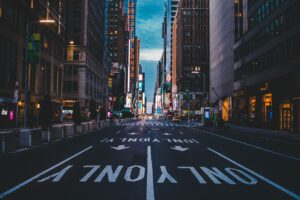 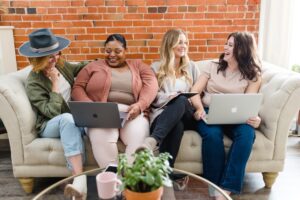 Previous Post[His & Hers] Our Love Story, Part 3: How We Got Married
Next PostMyths, Trends and the Reality of Higher Education with Dr. Connie Book, Elon University President 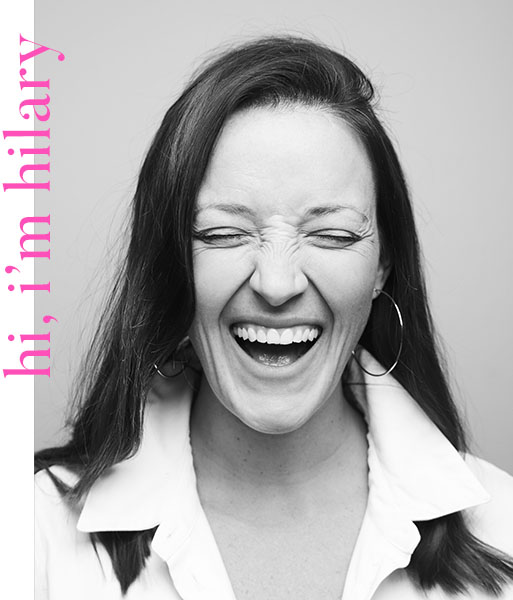